Officers responded to WOW Hall after reports of a shooting around 9:30 p.m., Eugene police said in a statement. Six people were transported to the hospital, but the extent of their injuries was not immediately clear.

A concert was being held at the hall at the time.

Police said no suspect was in custody. Anyone with information was asked to contact police. 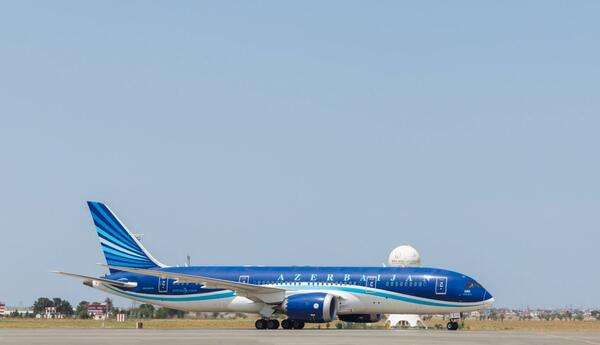 Several killed and injured in explosion at military unit in Russia