Dutch health authorities said that dozens of people who arrived in Amsterdam on two flights from South Africa on Friday are likely infected with COVID-19, and they are conducting further testing to see if people are infected with the recently discovered Omicron coronavirus variant, SİA reports citing Reuters.

Around 600 passengers arrived at Amsterdam's Schiphol Airport on the two KLM flights on Friday and then faced hours of delays and testing due to concerns over thenew virus variant. On the basis of initial testing, the Dutch health ministry estimated there may be around 85 positive cases among the passengers.

"Travelers with a positive test result will be placed in isolation at a hotel at or near Schiphol," health authorities said in a statement.

"Of the positive test results, we are researching as quickly as possible whether they are the new variant of concern, now named 'Omicron'."

The Dutch government banned all air travel from southern Africa early on Friday. Health Minister Hugo de Jonge said that passengers already en route to the Netherlands would have to undergo testing and quarantine upon arrival.

Passengers on the two KLM flights, from Cape Town and Johannesburg, said they were kept waiting on the tarmac for hours. 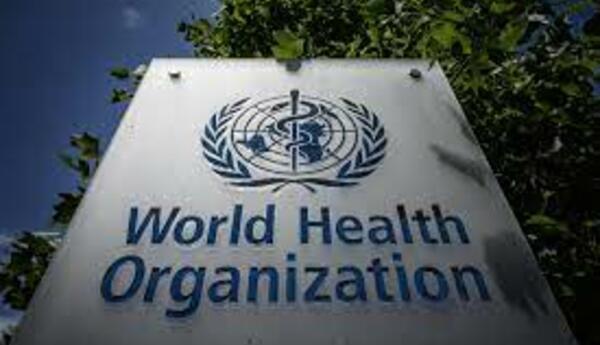