Suspending the current regime in Armenia will help establish stability in the country, according to the Armenian opposition Fatherland Party, SİA informs referring to Interfax.

“We strongly condemn torture and illegal detentions, demand the immediate release of illegally detained persons. We reaffirm that only the immediate suspending of the current regime will allow us to establish stability and peace in the country,” the party under the leadership of the former director of the National Security Service of Armenia Artur Vanetsyan said in a statement.

“The visit of a person holding the post of the Prime Minister of Armenia to the Syunik region was a planned provocation aimed at changing the internal political agenda,” according to the statement.

The political forces believe that the prime minister of Armenia violated the “relative stability” established in the country and “bears full responsibility for the current and future events.” 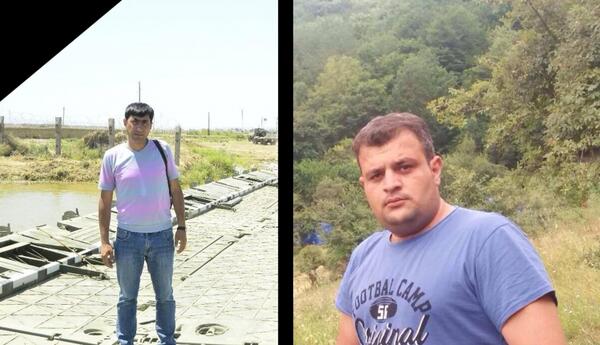 Israel’s support to mine clearance discussed

Lavrov: "Turkey's interests are also taken into consideration in discussions of working group regarding Karabakh"

Lightning kills 27 people in India in one day

Çavuşoğlu: Turkey and France can support peace between Azerbaijan and Armenia

Italian parliamentarians demand from Armenia to provide Azerbaijan with mine maps

Russian, Turkish citizens to be able to travel to Azerbaijan by air with certain conditions

Reuters writes about death of Azerbaijani journalists in Kalbajar Pakistani President: We will always stand by Azerbaijan in its right cause 4 İyun 14:23 Maral Nazaryan: All terrorist mercenaries who came to Karabakh from abroad were killed 8 İyun 16:47 Comprehensive agreement between Azerbaijan and Turkey will be signed in Shusha, Erdogan says 11 İyun 17:00