The unit in question is a U.S. infantry company, usually consisting of 80 to 250 soldiers. The deployment will be accompanied by the highly mobile HIMARS artillery rocket system, as well as related equipment and command and control systems.

“This decision marks a significant enhancement of the U.S. rotational military presence in Estonia and the Baltic States, demonstrating the U.S.′ long-standing commitment to the security of our region and greatly enhancing NATO’s posture,” Estonian Defense Minister Hanno Pevkur said.

Estonia said last week that it will purchase advanced HIMARS to boost its defense capabilities as part of the Baltic country's largest arms purchase project, worth more than $200 million.

In a separate statement, the U.S. Embassy in Tallinn said the U.S. troops are part of an enhanced NATO troop rotation agreed upon at the military alliance's summit in Madrid earlier this year. 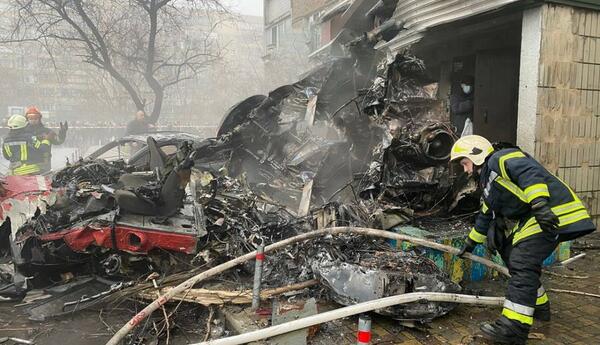