Despite the fact that Graduate Day will not be held this year in a traditional form, it will have a rich program and composition. The event will be hosted by the famous presenter Leyla Guliyeva.

Mother of Student of the Year, Javid Mammadli, will speak at the event on behalf of parents.

The event will feature a congratulatory video message sent to this year’s graduates of Higher School by last year’s graduates of BHOS from various universities and multinational companies around the world. Graduates who distinguished themselves in their studies this year will also speak at the event.

The artistic part of the event will feature musical numbers, dances, presentations and interesting fragments from previous Graduate Days.

Note Baku Higher Oil School was established as a subsidiary of SOCAR by the decree of the President of the Republic of Azerbaijan, Ilham Aliyev, dated 29 November 2011. BHOS was set up to meet growing needs of SOCAR, which is expanding its activities in Azerbaijan and abroad, and other industries in the country for highly qualified engineers trained in accordance with modern curricula and with the use of the latest education technologies, and having an advanced level of English. 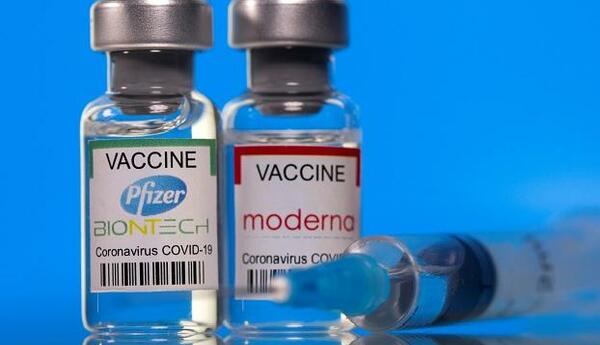