"During the current trip [to Russia], swap deliveries of Russian gas through Iran were discussed. In recent months, we have begun to carry out swap gas supplies from Turkmenistan to Azerbaijan through the territory of Iran. Similarly, we proposed a swap of Russian gas from Azerbaijan to southern Iran for the purpose of its subsequent export," he said.

According to him, liquefied gas can be exported to any part of the country. 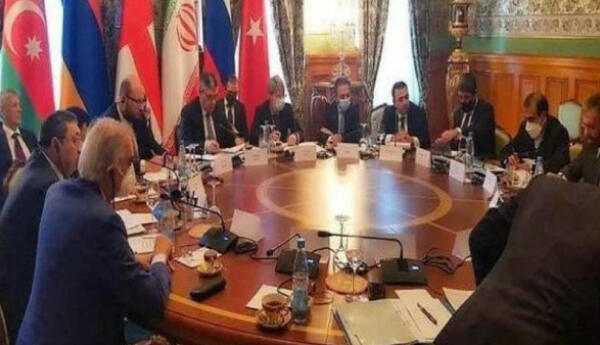