In a historic first, a writing set dating back over a millennium and a half, to the age of imperial Rome, has been unearthed in a suburb of Istanbul, a Turkish university announced. SIA refers to Anadolu Agency.

The archeologists unearthed the 1,600-year-old writing set from the late Roman era during ongoing archaeological excavations at the ancient site of Bathonea, said a statement by Kocaeli University in western Izmit.

The writing set, including a miniature vessel, a bone dip pen, and an inkwell – is believed to have once belonged to a merchant.

The discovery goes down in the history of archeology as the first time an intact writing set has been unearthed at an ancient dig.

Close examination of the inkwell found traces of ancient red and black ink still present. Red ink was used exclusively by state officials and courtiers at that time, according to experts.

Considering that the use of writing was quite rare 1,600 years ago, the significance of the discovery grows more evident.

During the same excavations, archeologists also found evidence of an earthquake that rattled the city and caused the complete collapse of the famed dome of Hagia Sophia in the year 557.

The renowned dome suffered several partial collapses over the centuries.

From 1935 onwards it served as a museum, but in July 2020 it returned to its mosque status while leaving the architectural wonder open to domestic and foreign visitors.

In 1985, Hagia Sophia was added to the UNESCO World Heritage List. It is among Türkiye’s top tourism destinations.

The excavations in Bathonea, in a suburb of Istanbul known as Kucukcekmece, are being done by the Culture and Tourism Ministry and Kocaeli University under the supervision of Sengul Aydingün, an archeologist at the university. 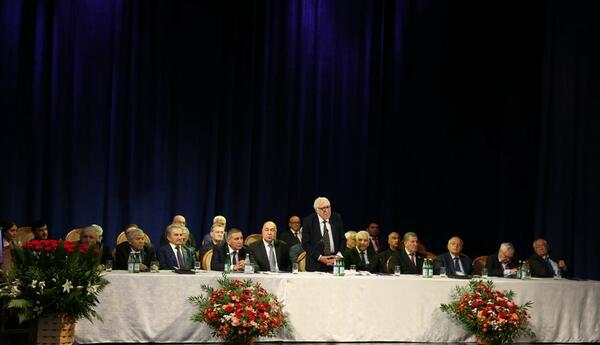