Dutch Prime Minister Mark Rutte on September 21 said Russia’s mobilization order is a sign of panic at the Kremlin, that should not be taken as a direct threat of full-out war with the West, SİA informs referring to Reuters.

“The mobilization, calling for referenda in the Donetsk, it is all a sign of panic. His rhetoric on nuclear weapons is something we have heard many times before, and it leaves us cold,” Rutte told Dutch broadcaster NOS.

“It is all part of the rhetoric we know. I would advise to remain calm.” 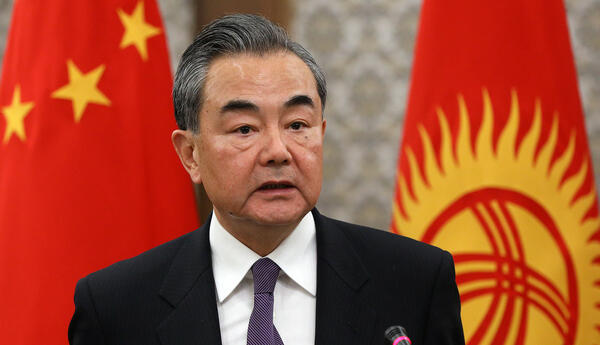