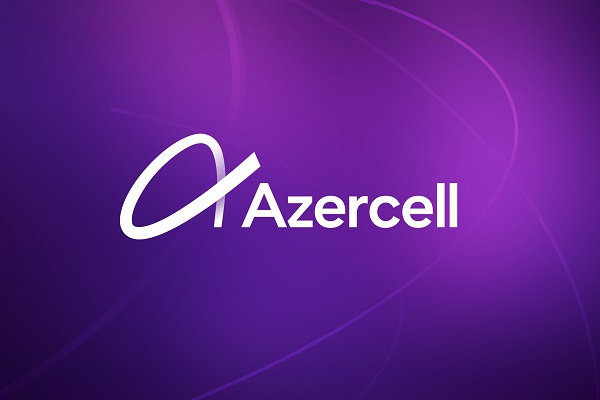 The Baku Marathon - 2022 initiated by the Heydar Aliyev Foundation and sponsored by “Azercell Telecom” LLC was held on May 15, 2022. Thousands of sports fans gathered on Baku Boulevard to join the competition which took place this year under the slogan "Win the wind".

The event which has firmly set its rightful place in the country’s sport calendarmarked its 5th anniversary with a numberof novelties. Thus, the new route was introduced for the racers: the participants started the race at the National Flag Squareand returned to the same point covering 21 kilometers through the city.This scheme allowed the participants withdrawing from the race halfway through to return to the starting point to greet the winners.

Sponsoring the marathon since 2017, Azercell encourages a healthy lifestyle. CEO and management team of “Azercell Telecom” LLC, as well as the company employees and Azercell’s corporate subscribers have participated at the race.

To track racers’ performance along the route and accurately determine the time of crossing the finish line, a special chip was built into the racers’ bib numbers. Such innovative solutionscome in line with Azercell's strategic goal of "Easing connectivity, empowering lives."

A colorful entertainment program has been organized for racers and fans of the marathon. Pilates exercises accompanied by music were arrangedfor enthusiasts in the athletes' zone, while the children had a great time in the children's fun zone. The marathon ended with a concert of the popularperformers.