The World Health Organization (WHO) will hold an emergency meeting on the new coronavirus strain discovered in Africa, which may have an increased mutability, on Friday, the Financial Times reported Thursday.

SİA informs, citing TASS, that, according to Tulio de Oliveira, the director of the Centre for Epidemic Response and Innovation in South Africa, he expressed his concerns about the SARS-CoV-2 variant B.1.1.529 to the WHO representatives. After that, the Organization decided to hold an emergency meeting, he told the Financial Times. The Organization’s experts will reportedly discuss whether the new strain should be defined as "concern" or "interest."

The Organization was unable to officially confirm these plans.

During a press conference Thursday, Tulio de Oliveira said that the new strain has a very high number of mutations, which poses a risk of a rapid spread of the disease. 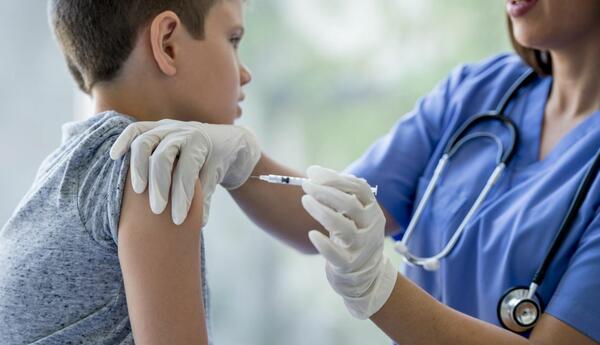 Azerbaijani MFA: Holocaust -one of most heinous crimes of our time

Erdogan ready to do everything possible to prevent Russian-Ukrainian crisis Action Plan to be developed in connection with 30th anniversary of Khojaly Genocide-ORDER 28 Yanvar 16:58 Azerbaijani MFA: Holocaust -one of most heinous crimes of our time 27 Yanvar 12:40