The Armenian Armed Forces opened fire at Azerbaijani journalists in the village of Duyarli, Tartar district SİA reports on Oct.14.

A car with the local AZTV channel's сamera crew was shelled, and as a result, driver Namig Gambarov was wounded, and the car was damaged as well. 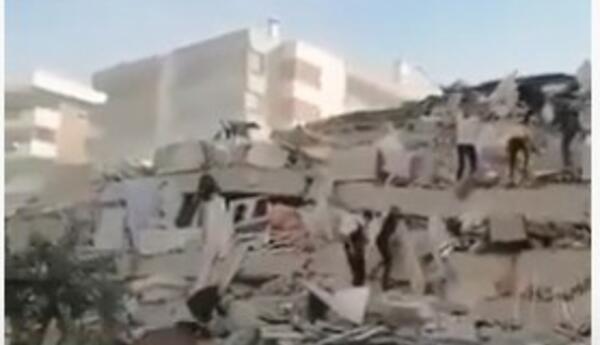