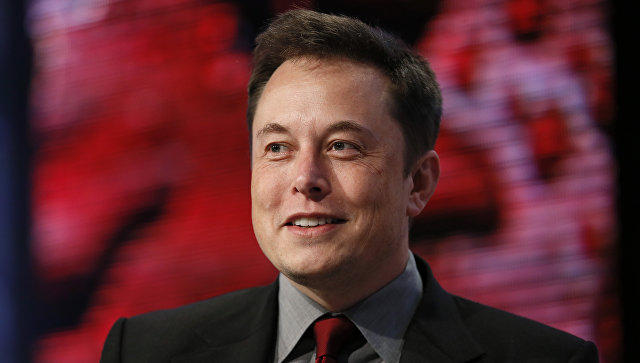 Twitter has taken billionaire Elon Musk to court to try to force him to buy the social media firm, setting up a legal battle with the world's richest man, SİA reports citing BBC.

It comes after Mr Musk announced he was walking away from his proposed $44bn acquisition of Twitter on Friday.

He claimed Twitter had not given information about the number of fake and spam accounts on the platform.

"Having mounted a public spectacle to put Twitter in play, and having proposed and then signed a seller-friendly merger agreement, [Mr] Musk apparently believes that he - unlike every other party subject to Delaware contract law - is free to change his mind, trash the company, disrupt its operations, destroy stockholder value, and walk away," said the lawsuit.

The lawsuit went on to accuse Mr Musk of "a long list" of violations of the merger agreement that "have cast a pall over Twitter and its business".