The 14th online summit of the Economic Cooperation Organization took place on March 4. The meeting was attended by heads of state and government of the member countries.

Prime Minister of Pakistan Imran Khan, who chaired the summit, first greeted the summit participants and congratulated Azerbaijan on its Victory.

"I would like to congratulate President Ilham Aliyev on the successful liberation of the occupied territories of Azerbaijan," he said.

The prime minister noted that the organization of the summit in such a difficult time was possible due to joint efforts. In his speech, Khan stressed the importance of developing trade relations between the member countries. 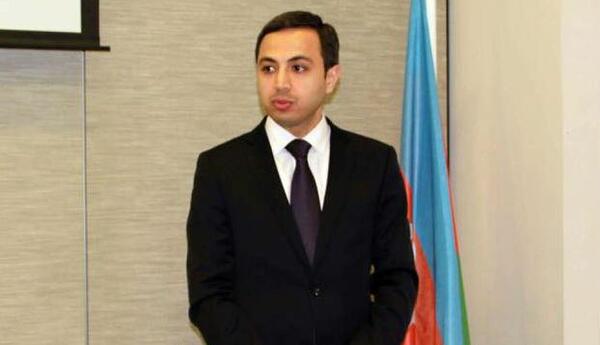