Dominance is draining. For the hare, the tortoise, the spectators, the analysts charged with generating suspense when the meeting’s outcome is all but assured – it is a tedious business. Yet in the run-up to the decisive encounter, dreams of toppled giants run rampant.

This has forever been Lexus’s sweet spot, and also its burden: to send guileless contenders forth from Nagoya, Japan, to upend their haughty German rivals. Victories – a faster lap time here, a stronger financial quarter there, higher residual values almost everywhere – are on the books, but people don’t follow the fight for the TKOs; they want a knockout.

It would appear the 2015 Lexus RC came ready to rumble. Built in part to demonstrate that the Lexus LFA – a $400,000 carbon-fibre scythe judged "perfect" by Top Gear’s Jeremy Clarkson – was no mere science project, the coupe is the clearest indication yet from Toyota’s luxury subsidiary that it is out for blood. Bavarian blood, specifically.

Indeed, BMW is never far from an RC driver’s mind or a Lexus product representative’s mouth. The desire to dominate the 4 Series, BMW’s mid-range coupe, seizes the RC so forcefully at times that it succumbs to it. Vaulting ambition makes for high entertainment, though, and the RC can be an engrossing performer.

Lexus begins with strong bones. The RC is built on a chassis that borrows heavily from the GS mid-size and IS compact sedans, each of which have benefited from infusions of high-strength, flex-resistant steel. Though RC shoppers will encounter no fewer than four trim levels, Lexus is crowing loudest about the coupe’s performance variants: the RC 350 F Sport and RC F.

The brand introduced this twosome to global media in New York’s rolling Catskills, where the Monticello Motor Club maintains 4.1 miles of pristine private track amid the birches and pines. Given Lexus’s ambitions, it was a brash piece of location scouting. 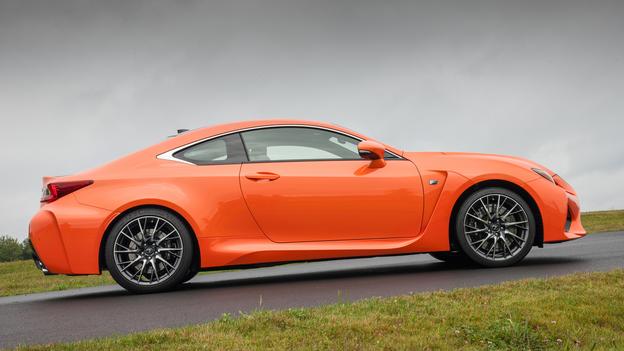 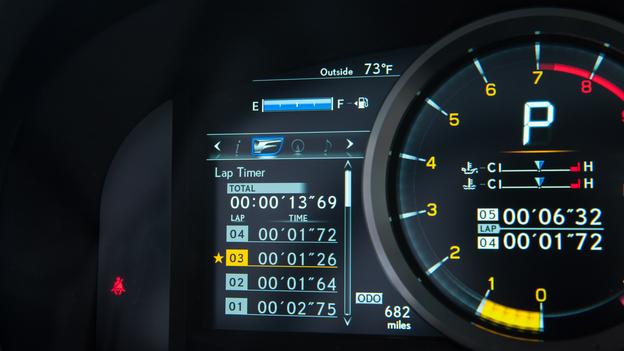 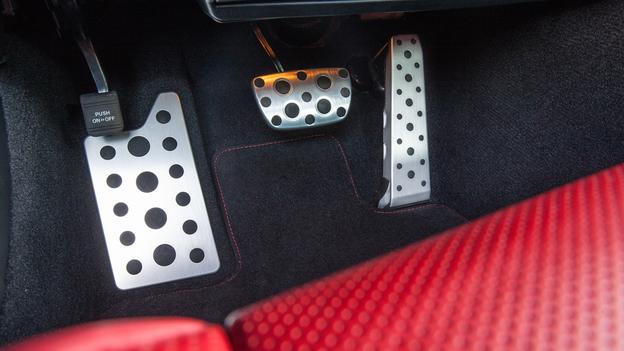 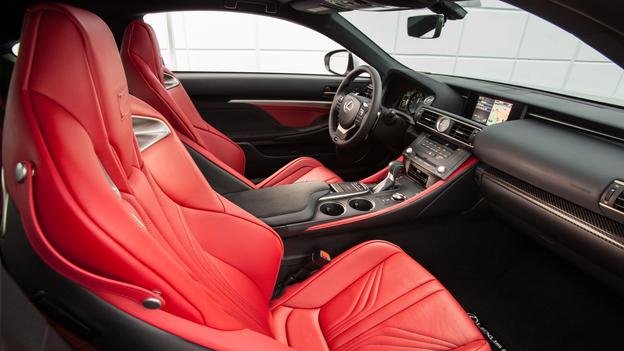